Ferrari: the “Montezemolo model” to get back on top of Formula 1 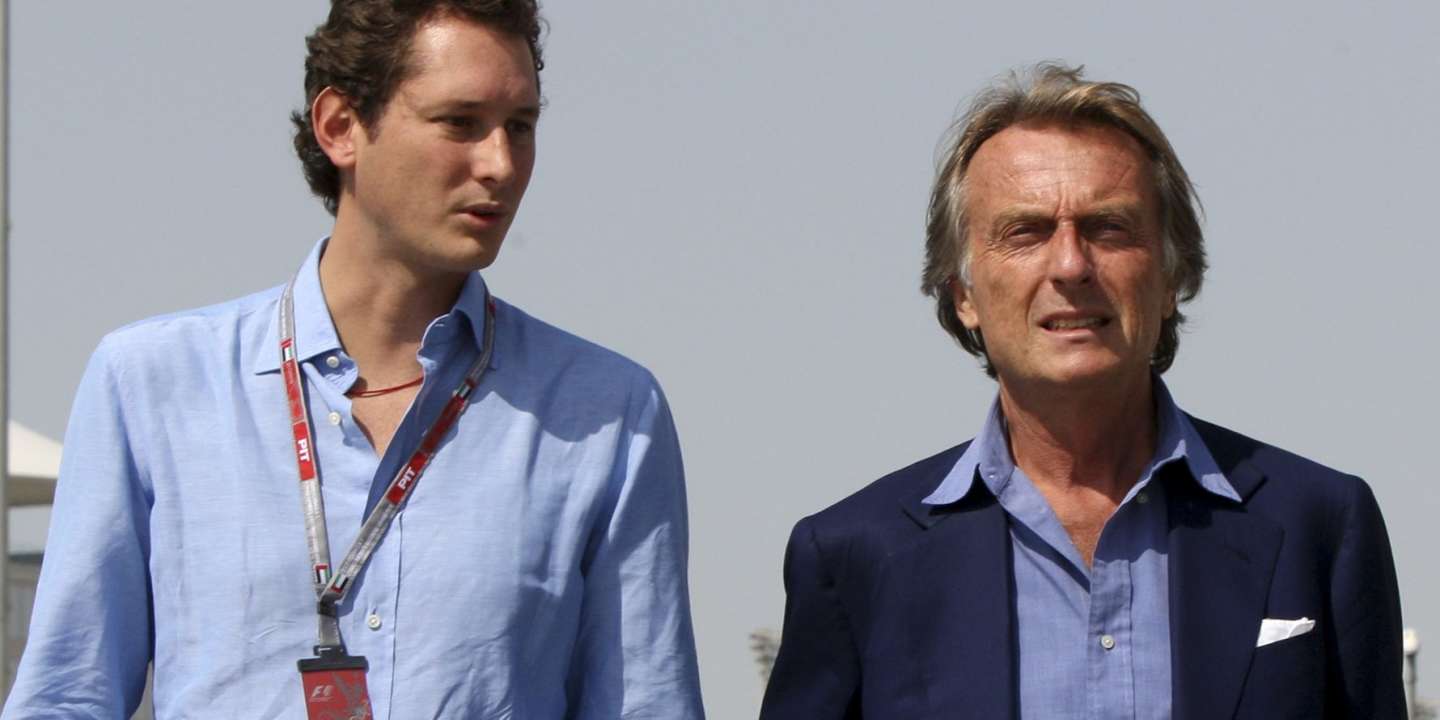 The 2022 Formula 1 season is about to deliver the world championship verdicts well in advance based on what the predictions were after the start of the campaign, given the spectacular and close battle between Red Bull and Scuderia Ferrari which we saw in the first part of the Formula 1 world championship.

Much has been written and analyzed about Red Bull’s improved race pace after the summer break and which has literally wiped out the competition. In motorsport, success is the logical consequence of the level of excellence achieved by all areas of a team.

Making the best single-seater offers no certainty of achieving goals which would seem possible from a technical point of view. A lesson corroborated by the history of Formula 1 itself. Just think of Michele Alboreto’s dream of becoming world champion in the 1985 season: at that time, the Maranello team thought that in order to improve performance it would be necessary to replace the turbines and, consequently, the supplier. Ferrari went from the German KKK which had also been working with McLaren, to the American brand Garret. It was the beginning of a long series of technical problems that sent the world title to Alain Prost.

Another relatively more recent example is Michael Schumacher’s second world title victory in 1995, a season in which he defeated a better performing Williams FW17. But should we open the magical history book of Formula 1? Because it is an interesting exercise to analyze Scuderia Ferrari’s season from another point of view.

In the last six seasons, the Maranello team has designed two cars that were unquestionably superior to the competition at the starting line. These are the SF-70H and the F1-75. The history of these cars, totally different under new technical regulations, is incredibly similar. A brilliant first part of the championship followed by a progressive performance downgrade compared to direct competitors.

It is no coincidence that, in the last six seasons, Ferrari has won the opening race of the world championship on three occasions. Statistics confirm that the technical area of ​​the Prancing Horse is able to create competitive single-seaters at the beginning of the season. Contrary to the past, the first upgrades brought for the F1-75 worked properly, showing that the age-old problem of “data correlation” has been solved.

It would be reductive to attribute the failures only to the several poor strategy decisions made by the pit wall or to the reliability problems of the Power Unit, deliberately taken to extremes in terms of concept design on order for Ferrari to be able to come close to the performance of Mercedes and Honda. The time has probably come to ask ourselves whether the helm of the Scuderia Ferrari has been given to a figure with unquestionable technical competence who, however, does not seem to have the leadership values ​​universally recognized in his colleagues at Red Bull and Mercedes.

Sergio Marchionne’s approach as chairman and CEO of Ferrari was outside the box, in his style. During the 2014 Monza Grand Prix, the Fiat manager, a guest in the pits, substantially fired Luca Cordero di Montezemolo, the architect of Ferrari’s domination two decades ago. In short, not exactly the last of the arrivals.

With Luca di Montezemolo, the Italian-Canadian manager built a team that focused on Italians. Technicians who had failed (James Allison in primis, ed.) were removed and the responsibilities passed to young Italian engineers such as Mattia Binotto, Simone Resta and Enrico Cardile.

Six years after the Italian revolution made by Sergio Marchionne, the level of competitiveness of Scuderia Ferrari has now seemed to reach its maximum potential. The constant improvement of Red Bull and Mercedes’ likely return to fighting for the top positions are not the best prospects for the 2023 season. The photos of the latest world championships won by the historic Italian team are getting old just like those of Jody Scheckter before Michael Schumacher’s triumph in 2000.

In the last decade, the Prancing Horse has fired technicians of undisputed value, who have then contributed to the fortunes of Mercedes such as James Allison, Aldo Costa or have been sent “in exile” at satellite teams such as Simone Resta.

The feeling is that at the head of the Ferrari Racing Department there is someone who does not have the necessary humility in knowing how to recognize the superiority of the competition in key roles. Humility that allowed Luca Cordero di Montezemolo to consider the candidacy of Jean Todt, strongly supported by Bernie Ecclestone, as team principal of Ferrari which at a time when Ferrari was sailing in turbulent waters to say the least.

Looking at the statements made by Ferrari chairman John Elkann during the Monza weekend, it is clear that the Italian model could also be at the end of the line for Mattia Binotto, despite the fact that John Elkann also pointed out how Ferrari recovered a lot of ground in terms of performance to its main competitors as compared to the previous seasons.

Four years is a broad observation period to judge the work of a manager. If we relied solely on results, Maurizio Arrivabene’s mandate is far superior to that of Mattia Binotto: from 2015 to 2018, under the leadership of the Italian manager and sports director who is currently the CEO of Italian football club Juventus, Ferrari has taken 14 wins against seven victories for Mattia Binotto as Ferrari team principal from 2019 to today.

The post Ferrari: the “Montezemolo model” to get back on top of Formula 1 appeared first on Scuderia Fans.