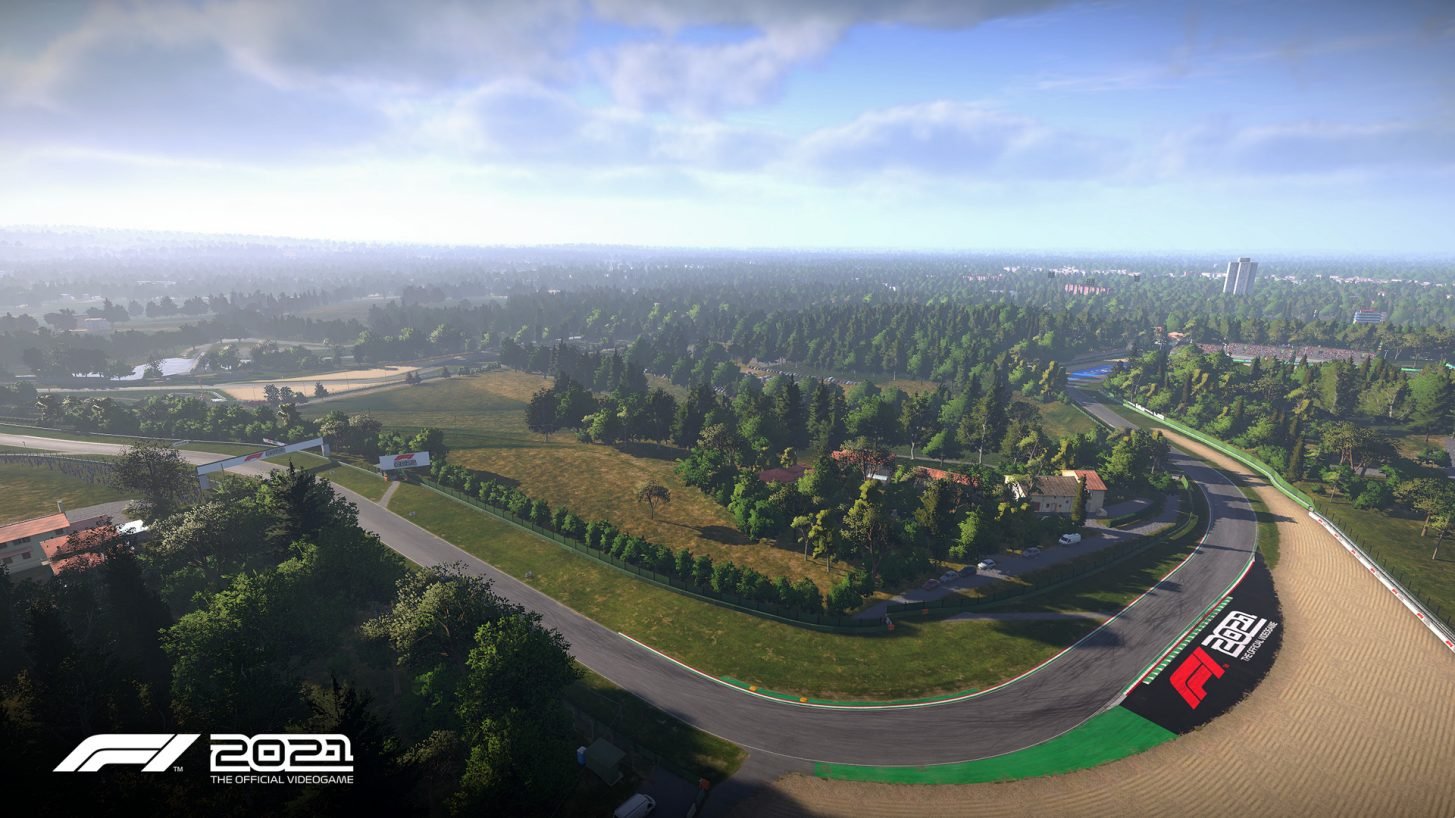 Una graditissima sorpresa arriva oggi dalla Codemasters: sono stti rilasciati numerosi aggiornamenti per F1 2021, fra i quali spicca il nuovo circuito dell'Autodromo Enzo e Dino Ferrari di Imola, protagonista del trailer hotlap qui di seguito! Quote The Autodromo Internazionale Enzo e Dino Ferrari, also known as Imola, is named after the famous founder of Ferrari. It’s a circuit steeped in history, narrower than modern tracks, and characterised by its fast, often blind corners, and anti-clockwise direction. Active on the Formula 1® calendar from 1980 to 2006, it’s seen many motorsport legends take to the track, before returning last year due to the COVID-19 pandemic. Non manca poi una nuova patch che porta il gioco alla versione 1.2, vari update grafici alle livree ed anche nuove features per il multiplayer. Quote Now that patch 1.12, which includes Imola, Red Bull Racing’s special white livery and a raft of livery and sponsor updates, is live across all platforms (read the full notes right here), it’s time to put the spotlight on some of the other additions and changes coming today. Find out more on the new esports pit release, our timeout for multiplayer lobbies and social play templates below. New Feature – Multiplayer – Esports Pit Release Option The esports pit release option is a highly requested feature from the F1® Esports Pro Series. We are delighted to make this option available to you. You can find this within the simulation settings when hosting your lobby, under “Unsafe Pit Release”. Due to the interactions that will take place, this has been limited to multiplayer only. The “Unsafe Pit Release” option means that your pit crew will not wait for a safe release gap in the pit lane before getting you back into the action. If you are released into the path of an oncoming car, you will be ghosted to not impede another driver’s race. At the pit exit, any intersecting cars will be separated at the pit lane limiter line. Teammates will still need to stack if they are entering the pits at the same time. Multiplayer – Timeout for Multiplayer lobbies We know that a multiplayer lobby can occasionally get stuck while waiting for everyone to load into the next session or return from a race.  We’ve added a timer to ensure this no longer happens. This means that if someone doesn’t load in before the timer runs out, they’ll be removed from the session, and the other drivers will head out on track without them. We’ve added this to improve your multiplayer experience and get you back into the racing action as soon as possible.  Social Play Templates Get to grips with the newest circuit to hit F1® 2021 with an entire playlist filled with non-stop Imola. Head to Social Play, select ‘Imola 24/7’ and start racing. There’s no need to worry about damage or crashing out while you get to know the track as collisions are set to ‘off’. Combined with One-Shot qualifying and 5-lap races, you’ll constantly be in the action. Portimao and Imola have also been added to both the Beginner and Experienced Drivers playlist track rotation, so look out for them in there too.