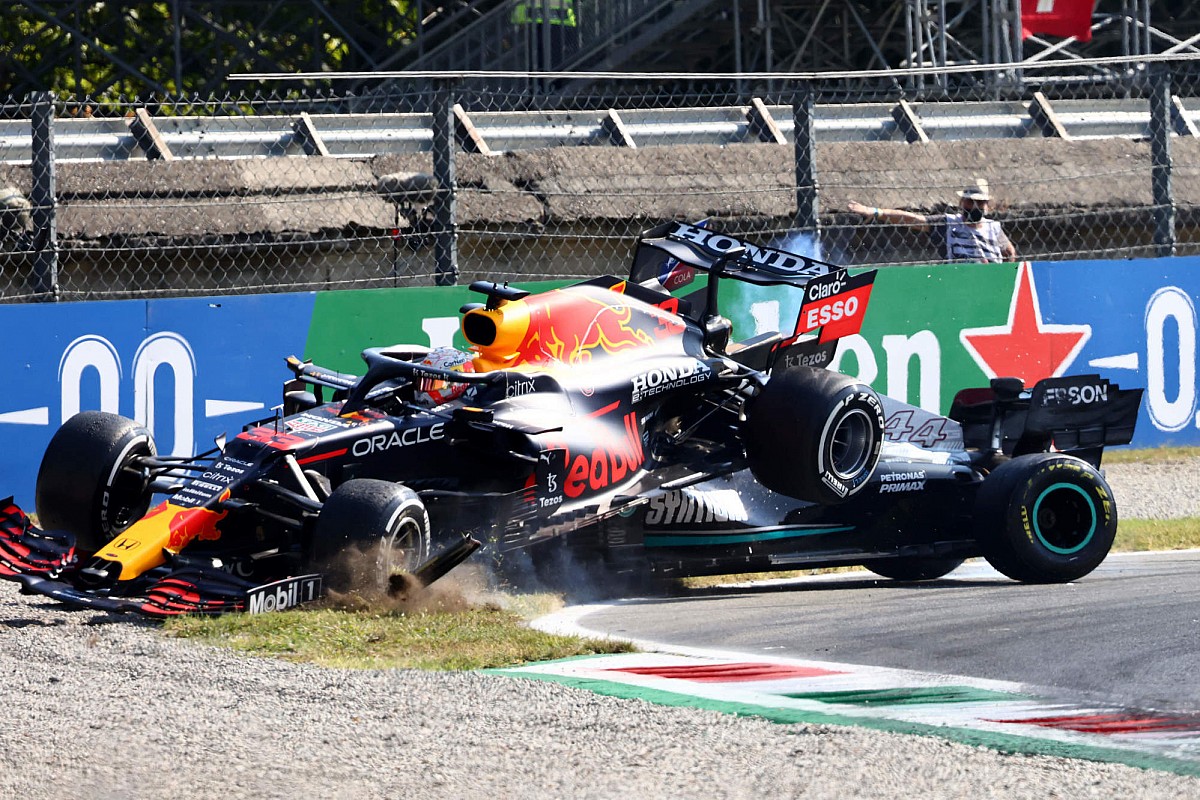 Alonso: Verstappen and Hamilton "both did what they should do" in clash

The championship contenders made contact at Monza's first chicane as Red Bull driver Verstappen attempted to overtake Mercedes rival Hamilton, who had just emerged from the pits.The crash, their second after their British GP incident, put them both out of the race on the spot.Although opinion was divided on who was to blame, FIA stewards deemed Verstappen was predominantly at fault and ...Keep reading

No new Williams upgrades in 2021, will defend P8 position

Ricciardo "at peace" with lack of F1 title, having previously felt "bitter"