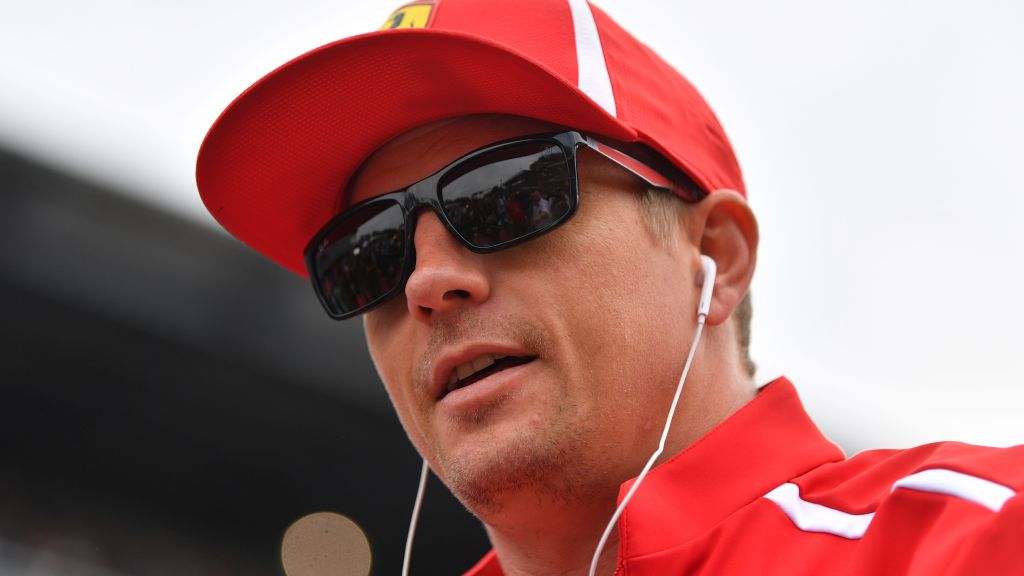 NASCAR is getting a bit of international flair this weekend at Watkins Glen International, where Formula 1 star Kimi Raikkonen will make his Cup Series debut. Raikkonen — the 42-year-old Finnish driver who’s won 21 races, along with the 2007 F1 world championship, and raced in F1 from 2001 to 2021, minus two years from 2010-11 — will make his first Cup start at the upstate New York road course, piloting the No. 91 Trackhouse Racing Chevrolet. He’s part of Trackhouse’s PROJECT91, which aims to bring international stardom to the Cup Series, and there is little doubt that the spotlight will be on him all weekend long. More from Trackhouse co-owner Justin Marks: “I’m really excited to launch this year with Kimi Raikkonen,” Marks told NASCAR.com. “Obviously, the 2007 F1 World Champion and the most experienced F1 driver in history, he’ll really kind of help set this program off. I’m looking forward to it. I’m bullish in our ability to be able to track the global stars of motorsport and do something really special under the Trackhouse brand with PROJECT91.” With Raikkonen, Trackhouse will field three cars at Watkins Glen, along with Cup full-timers Daniel Suárez in the No. 99 Chevrolet and Ross Chastain in the No. 1 Chevrolet. Prior to racing at Watkins Glen, Raikkonen, nicknamed “The Iceman,” also made one start each in the second-tier Xfinity Series and third-tier Truck Series, both in 2011 at Charlotte Motor Speedway. But racing at NASCAR’s highest level is undoubtable a different beast, even if Raikkonen has a personal advantage in his learning curve debuting on a road course. So as he’s getting ready for his first Cup race, here’s a look at some of his best preparation moments.