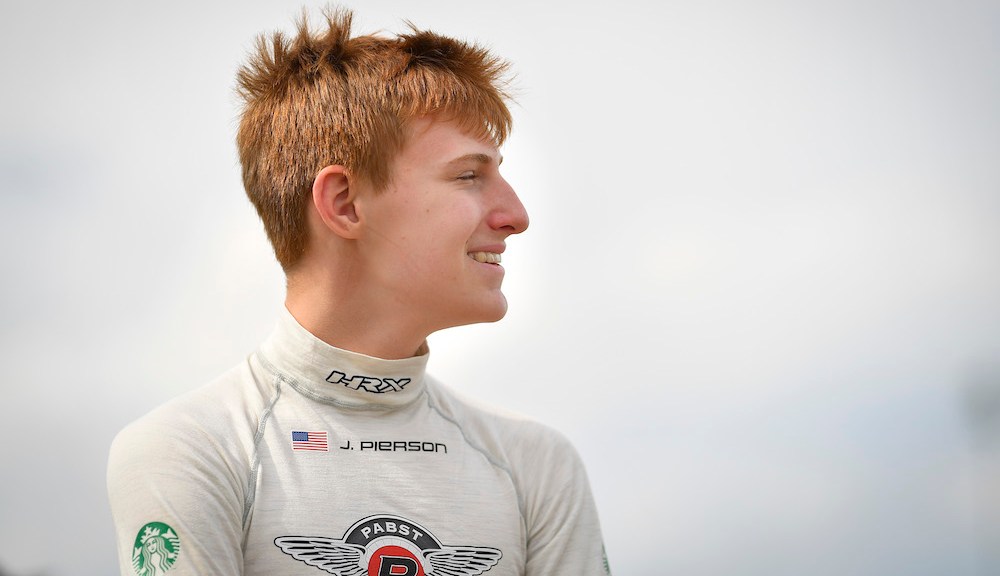 Ed Carpenter Racing has signed Josh Pierson as its first development driver with an eye to bringing the Oregonian into the NTT IndyCar Series by 2025. The 16-year-old, who will drive for HMD Motorsports in the Indy NXT series, will be guided by ECR in the coming years and conduct his first IndyCar test with the team at some point in 2023. “I’m honored by the confidence Ed Carpenter has placed in me and so incredibly grateful to have a path to IndyCar with Ed Carpenter Racing,” stated Pierson. “I’ve been dreaming about racing in the NTT IndyCar Series for as long as I can remember.” Pierson has been busy in recent years, competing in endurance racing where he was part of the winning United Autosports LMP2 team in March’s FIA World Endurance Championship race at the Sebring; he also earned the distinction of becoming the youngest person to race in the 24 Hours of Le Mans. Prior to signing with HMD for Indy NXT, Pierson also trained on the open-wheel ladder system with two seasons spent in USF2000 presented by Cooper Tires where he placed fourth in the 2021 standings. “I have truly enjoyed getting to know Josh Pierson and his family,” said Carpenter. “For such a young man, he has already accomplished so much in his racing career. Along with that, he is such a well-spoken and professional person. I am confident with the plan that we have in place that he will develop into a complete racing driver. We very much look forward to working with him as we finalize his path to the NTT IndyCar Series starting in 2025.”