INSIGHT: How IndyCar is addressing the aeroscreen's pooling problem 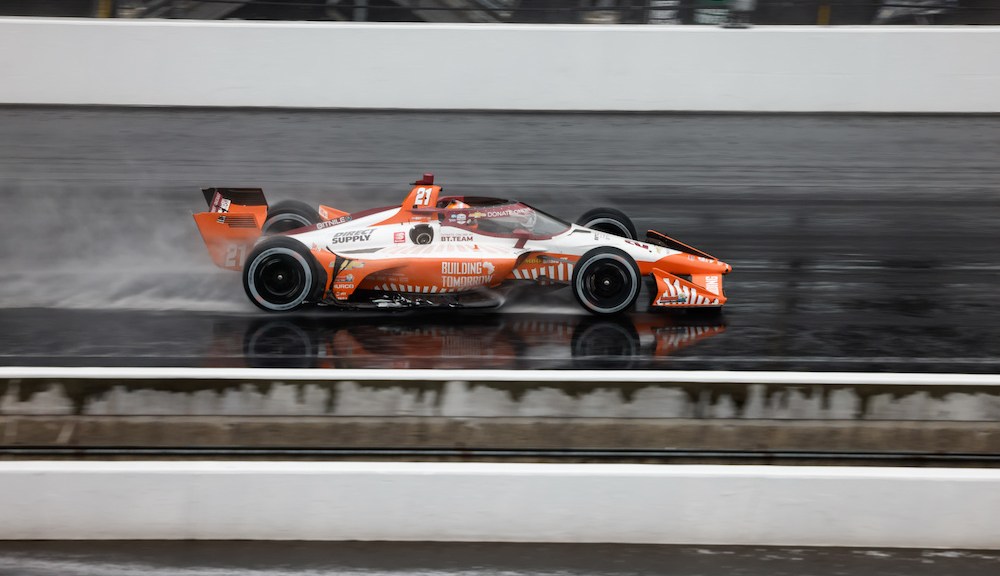