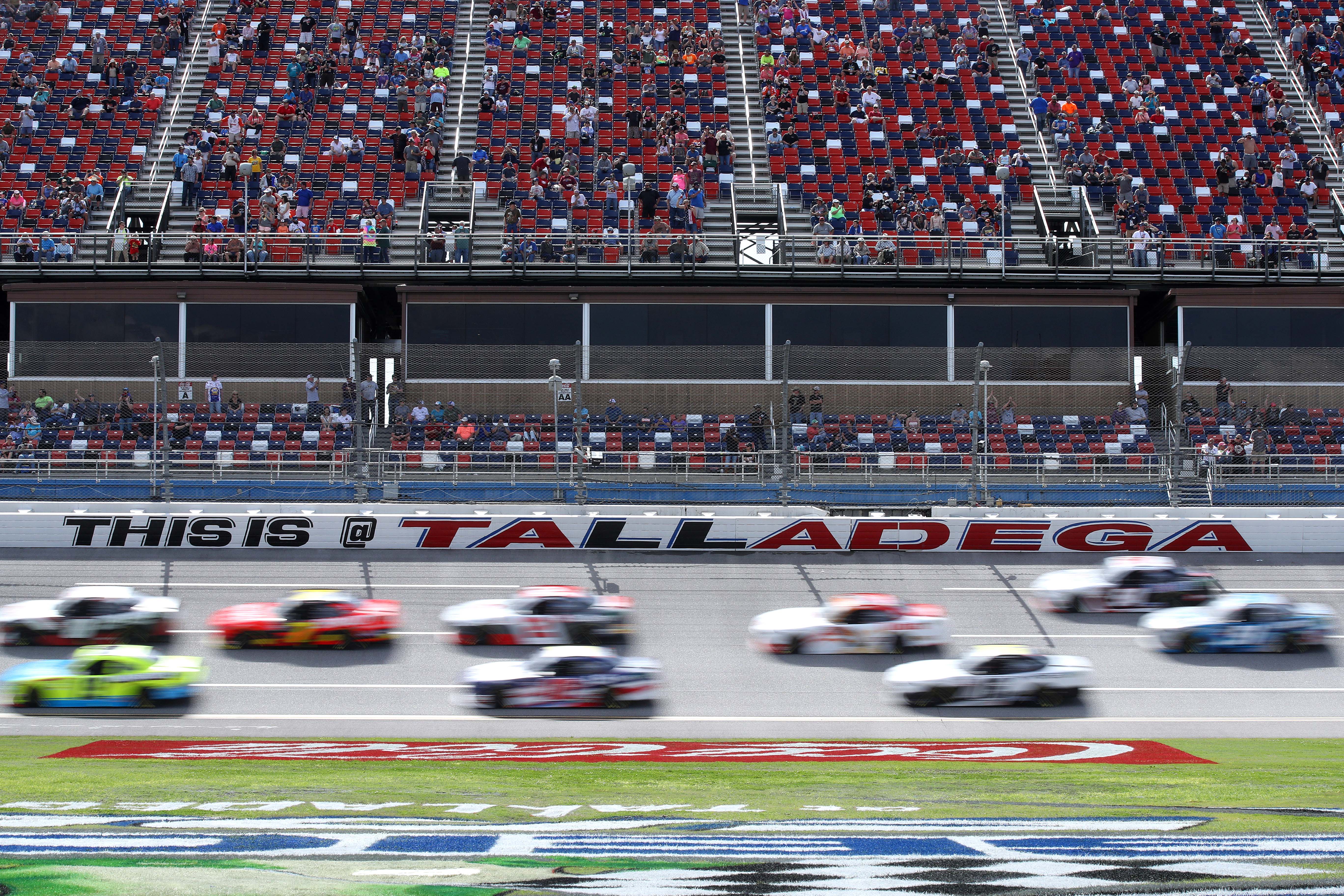 $50,000 in fines and 75 points docked before the 2022 season even begins; Teams issue statements On Tuesday, NASCAR announced two penalties. One for a substance violation and one for a testing violation. This is typically an odd time for NASCAR penalties given no races were hosted last week. However, […] The post NASCAR issues $50,000 fine; Indefinite suspension appeared first on Racing News.