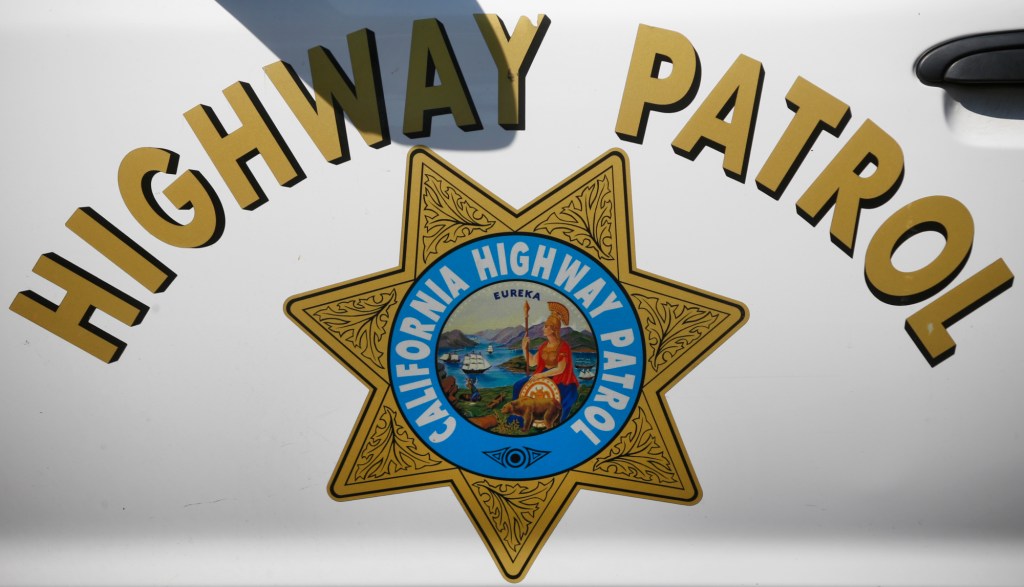 SAN JOSE — A motorist who died in a high-speed Tesla crash on a rural road just outside San Jose over the weekend is suspected of driving intoxicated, according to the California Highway Patrol. The Saturday afternoon single-vehicle collision also injured a passenger who survived, the CHP said. The crash was reported at 3:43 p.m. on southbound San Felipe Road, north of Metcalf Road outside the San Jose city limits. According to the CHP, a 22-year-old man driving a Tesla 3 was heading south “at a high rate of speed” and missed a curve, went off the road and hit a tree, then rolled several times before hitting another tree. During the rollover, the driver — whose identity has not been publicly released by the Santa Clara County Medical Examiner-Coroner’s Office — was thrown from the car and suffered fatal injuries, the CHP said. A 24-year-old man also riding in the Tesla, which landed on its wheels, climbed out of the wreck and later taken to a hospital with what were described as minor injuries. In a news release, the CHP noted that the surviving passenger was wearing a seat belt, and the driver was not. The release ended with a fnding that “alcohol/drug impairment is believed to be a factor in this crash.” The crash remains under investigation. Anyone with information for the CHP can contact the San Jose area field office at 408-961-0900. Related Articles Crime and Public Safety | Santa Clara: Sonoma man killed in suspected DUI crash Crime and Public Safety | Man, 22, killed when Tesla careens off roadway south of San Jose Crime and Public Safety | 1 killed in early morning Santa Cruz County car wreck Crime and Public Safety | Man killed when motorcycle hits guardrail near Crockett Crime and Public Safety | CHP in Solano County report traffic fatality