Musk has a week to close Twitter deal or face trial 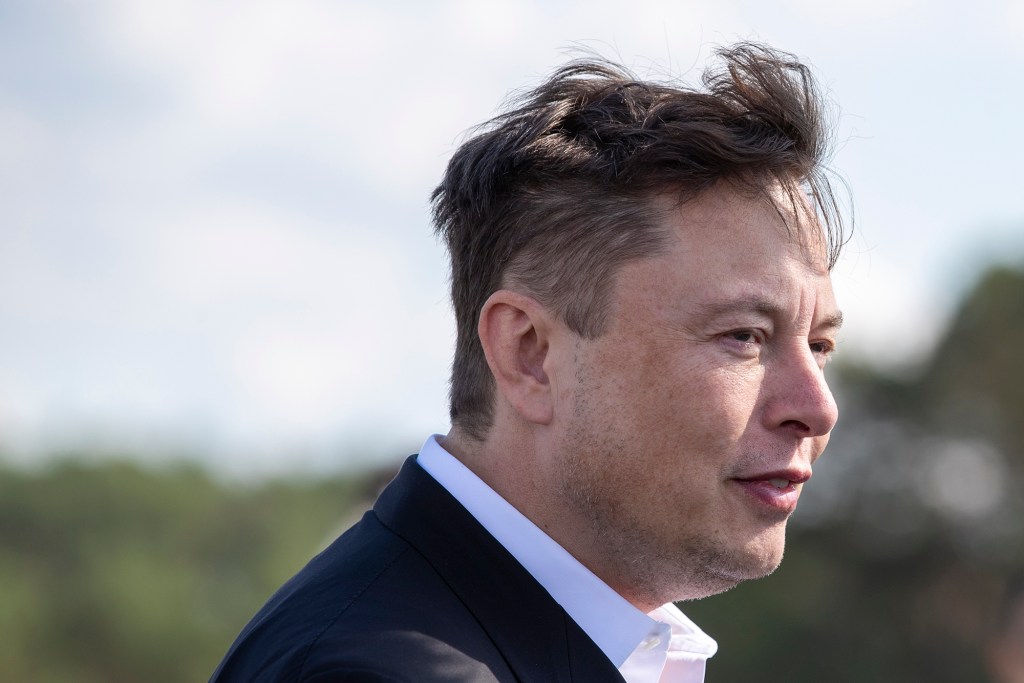 By Clare Duffy | CNN The clock is ticking for Elon Musk to complete his deal to buy Twitter. The billionaire Tesla CEO has until 5 p.m. ET on Friday to close his $44 billion acquisition of Twitter or face a trial that was previously delayed to allow both parties to close the deal. The high-stakes countdown comes after a months-long battle over an acquisition that would put the world’s richest man in charge of one of the world’s most influential social media platforms, with vast potential impacts on the company’s employees, users and for online discourse generally. Musk in April agreed to buy Twitter for $54.20 per outstanding share and then, weeks later, sought to terminate the deal. He initially cited concerns over the prevalence of bots on the platform and later added claims from a company whistleblower. Twitter sued him to follow through with the acquisition. The two sides had been in the midst of a contentious litigation process preparing for trial to begin on Oct. 17 when Musk told Twitter he wanted to move forward with closing the deal at the originally agreed upon price. The judge overseeing the case, Delaware Chancery Court Chancellor Kathaleen St. Jude McCormick, gave the two sides until Oct. 28 to close the deal or face a November trial. In the weeks since the litigation was paused, Twitter has appeared to continue to take steps toward closing the deal. Bloomberg last week reported that the company had frozen employees’ stock accounts in anticipation of the deal’s closing, and that lawyers for both Musk and Twitter were preparing paperwork to close the deal. Musk, meanwhile, told Tesla shareholders that he was “excited” about Twitter even as he admitted to “obviously overpaying” for it. But there have been questions about whether the financing Musk had originally lined up to help fund the deal would come through as expected after he spent months disparaging the company and the overall market, including for social media stocks, has declined. Musk has turned to a mix of debt and equity financing for the deal, in addition to putting up his own money, much of it likely from sales of his Tesla shares. Some experts have suggested that Musk may need to sell billions of dollars worth of additional Tesla shares to fund the deal, a move that became easier for the CEO after the company reported quarterly earnings last week — not to mention more costly following a recent decline in the car maker’s share price. With days to go before the deadline, there have also been some last-minute jitters among Twitter investors and employees. Twitter shares briefly dipped Friday morning following a Bloomberg report that Biden administration officials were in early discussions about possibly subjecting some of Musk’s ventures to national security reviews, including the planned Twitter takeover. However, asked by CNN, the administration pushed back on the report, which cited people familiar with the matter. “We do not know of any such conversations,” National Security Council Spokesperson Adrienne Watson said in a statement. Mergers and acquisitions experts have said that while such a review could complicate matters, it likely wouldn’t allow Musk to get out of the acquisition deal. Separately, Twitter was forced to address concerns among its employees about the fate of their jobs after The Washington Post reported on Thursday that Musk told prospective investors in the deal that he planned to get rid of nearly 75% of the company’s staff. (Representatives for Musk did not respond to a request for comment on the report, which cited internal documents and unnamed people familiar with the matter.) Following the report, Twitter General Counsel Sean Edgett sent a memo to staff saying the company does “not have any confirmation of the buyer’s plans following close and recommend not following rumors or leaked documents but rather wait for facts from us and the buyer directly,” according to a report from Bloomberg. A Twitter spokesperson confirmed to CNN the authenticity of the memo. Musk previously discussed dramatically reducing Twitter’s workforce in personal text messages with friends about the deal, which were revealed in court filings, and didn’t dismiss the potential for layoffs in a call with Twitter employees in June. Despite his reported plans to gut the staff, and his own remarks that he is overpaying for the company, Musk has tried to sound optimistic about Twitter’s potential. Related Articles National News | Social media platforms brace for 2022 midterm elections mayhem National News | Twitter tells staff there aren’t plans for companywide layoffs National News | Family: Saudis sentence US citizen to 16 years over tweets National News | Elon Musk says he’s sold $2 million worth of ‘Burnt Hair’ perfume on first day National News | The Twitter-Musk trial is now on pause “The long-term potential for Twitter, in my view, is an order of magnitude greater than its current value,” he said on the Tesla conference call last week. He has floated several possible product updates and suggested Twitter will become part of an “everything” app called x, possibly in the style of popular Chinese app WeChat. But the most immediate change for users, if the deal goes through, could be limiting Twitter’s content moderation and restoring accounts that were previously banned from the platform, most notably that of former President Donald Trump.