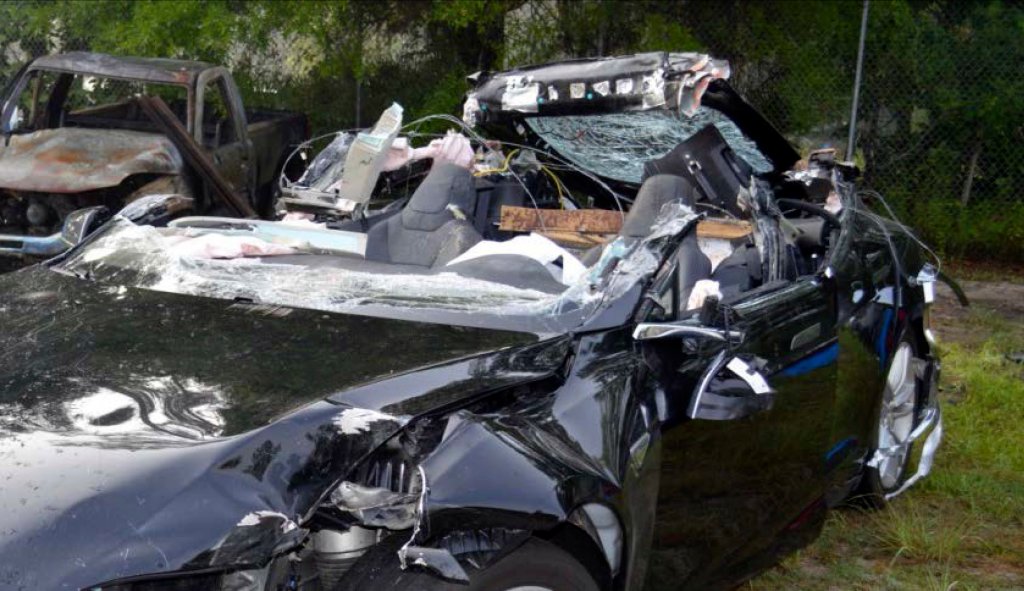 The head of Tesla’s controversial “Autopilot” program said Wednesday he was quitting the company, weeks after news broke of an expanded federal probe into the driver-assistance feature’s safety. “It’s been a great pleasure to help Tesla towards its goals over the last 5 years and a difficult decision to part ways,” Andrej Karpathy tweeted Wednesday afternoon. “In that time, Autopilot graduated from lane keeping to city streets and I look forward to seeing the exceptionally strong Autopilot team continue that momentum.” Tesla CEO Elon Musk responded almost immediately on Twitter, saying “Thanks for everything you have done for Tesla! It has been an honor working with you.” The National Highway Transportation Safety Administration last month released a document showing it had broadened its investigation into the Autopilot system. In that document, dated June 8, the agency said it was expanding a probe launched in August 2021, with a new goal “to explore the degree to which Autopilot and associated Tesla systems may exacerbate human factors or behavioral safety risks by undermining the effectiveness of the driver’s supervision.” The investigation relates to 830,000 Tesla vehicles: Models Y, X, S and 3 from 2014 to 2022, according to the document. Although Tesla maintains that the Autopilot system, which provides automated steering, braking and acceleration, “enhances safety,” it has been dogged by concerns over driver inattention, the system’s performance and the name Autopilot itself, which could suggest vehicles using it are fully autonomous. The company warns that Autopilot is “intended for use with a fully attentive driver, who has their hands on the wheel and is prepared to take over at any moment,” and that the system does “not make the vehicle autonomous.” In October, Los Angeles County prosecutors filed manslaughter charges against the driver of a Tesla Model S that ran a red light while on Autopilot in 2019, crashing into a Honda Civic and killing two people. The case appears to be the first involving felony charges over use of a partially automated driving system. The federal safety agency’s original probe, the document said, “was motivated by an accumulation of crashes in which Tesla vehicles, operating with Autopilot engaged, struck stationary in-road or roadside first responder vehicles tending to pre-existing collision scenes.” Eleven crashes of Teslas into stopped vehicles at incident scenes between January 2018 and July 2021 prompted the initial probe, and six more such incidents were later identified, the document said. Another 106 collisions “involving crash patterns not limited to the first responder scenes” were added to the initial probe. The agency said in the document that it was upgrading that investigation to an “engineering analysis” involving more crash analysis, evaluation of more data, and evaluations of vehicles. Related Articles Technology | Lawsuit: Tesla autopilot feature accelerated on its own, causing crash Technology | California Tesla driver charged with manslaughter a 1st in a fatal crash involving Autopilot Technology | Fatal Tesla crash in Saratoga: Driver overrode Autopilot’s braking, the NTSB says Tesla, which in December moved its headquarters to Austin from Palo Alto, and has a car factory in Fremont, did not immediately respond to a request for comment on the probe and Karpathy’s resignation. Karpathy, an artificial intelligence scientist with a PhD from Stanford University, responded later Wednesday to a tweet describing his exit as a “blow” for Tesla. “Important to keep in mind that the Autopilot team is hundreds of strong engineers who very much know what they’re doing, just don’t have my public visibility,” Karphathy tweeted.