Alpine's Rossi: Piastri story will 'stick with him forever' 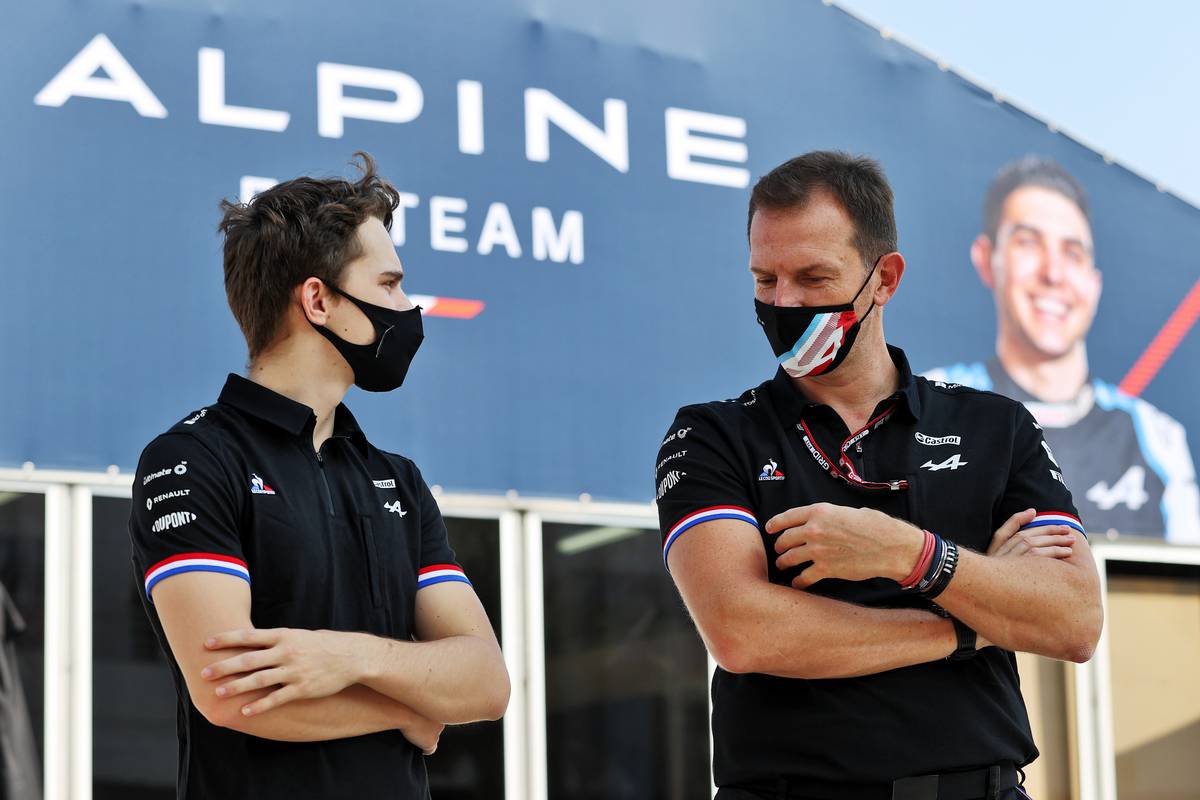 Alpine boss Laurent Rossi believes the story of his team's contentious dealings with Oscar Piastri will stick with the Australian driver forever, even if he becomes the next Michael Schumacher. Rossi remains outraged by Piastri's decision to join McLaren next year, a move the Frenchman sees as a breach of faith on the part of a young driver supported, mentored, and groomed by Alpine for a future with the latter in F1. Instead, Piastri opted to leave the Enstone outfit and switch his allegiance to McLaren with which he will make his F1 debut next year. For Rossi, the 21-year-old's behaviour and utter lack of loyalty and integrity remains a bitter pill to swallow. ©Alpine "He would have driven for us after Alonso left," Rossi told Auto Motor und Sport. "McLaren and us are about the same strength. But we are a factory team. That is a competitive advantage. "He grew up in this team. He knows everyone in our team. We’ve shown our commitment to him. Shouldn’t he be a bit grateful for that? "Oscar would do well to be fast and deliver results next year. But even if he becomes the new Michael Schumacher, this story will stick with him forever." Read also: Rosberg: Failure to beat Norris will push Piastri out of F1 There is a case to be made that Alpine lost its highly rated hopeful through negligence and a lack of diligence, having failed to lock down Piastri with a proper water-tight contract. But Rossi has so far showed no inclination to own up to Alpine's mistake, insisting the relationship between the team and Piastri was governed first and foremost by the confidence and good faith between the two parties, while the contract grievances of the Aussie and his management were, in his view, just "excuses to look elsewhere". "There is no excuse for Oscar’s behaviour," said the Alpine chief. "He has chopped off the hand that fed him and toyed with us because any draft contracts were not submitted on time. "If he says he didn’t feel the full affection from us, I wonder why we offered him all the opportunities to become as complete a Formula 1 driver as possible? "These were not empty words but actions. If he claims the contract situation was too obscure for him, then I say he knew we had the Williams [loan] contract in the bag. "There was nothing unclear about it. He just used this excuse to look elsewhere." Since the FIA's Contract Recognition Board put to rest the conflict between Alpine and Piastri, the Aussie has kept a low profile, and rightfully so as he awaits the 2023 season to do his talking on the track. As for Rossi, perhaps the Alpine chief would be better inspired to close an unfortunate chapter in the team's history once and for all and focus on the French outfit's future and on its 100-race plan to push the team to the front of the grid. Keep up to date with all the F1 news via Facebook and Twitter The post Alpine's Rossi: Piastri story will 'stick with him forever' appeared first on F1i.com.