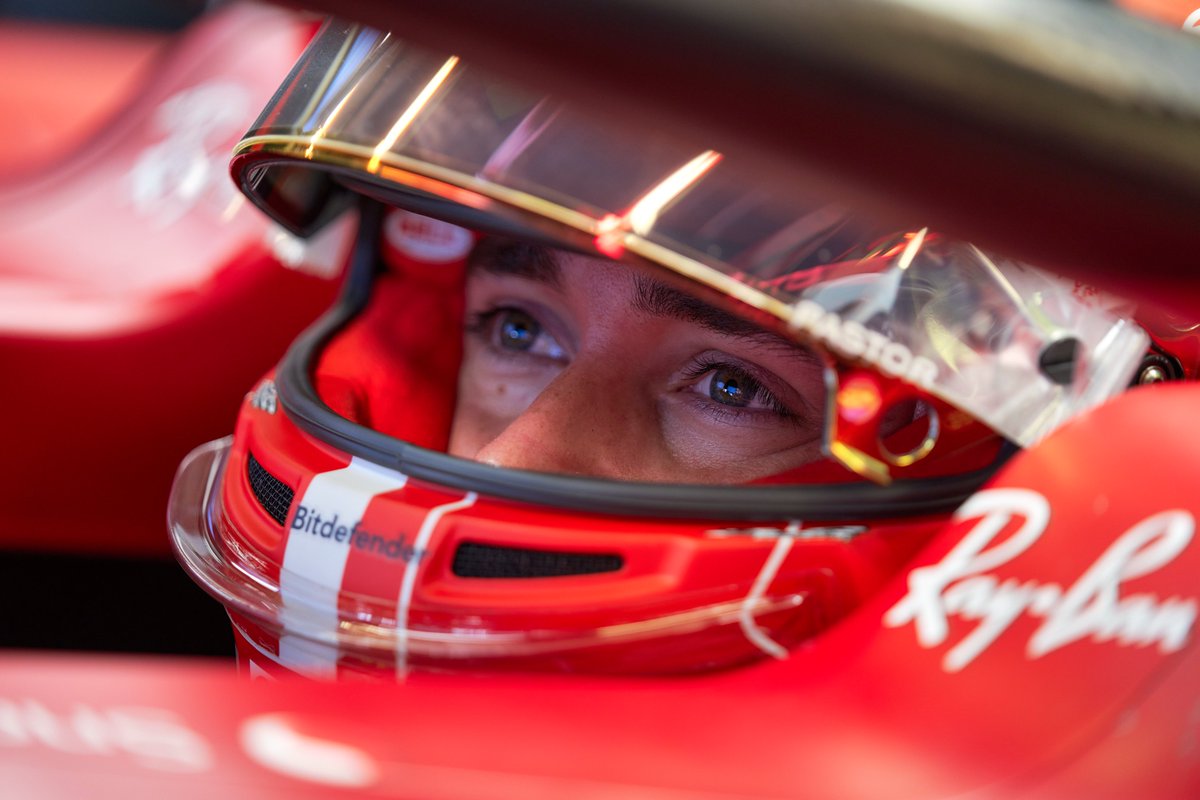 For Charles Leclerc, there were unfortunately several low points during his 2022 campaign with Ferrari, but his home race in Monaco stands out as the "most painful moment" of all. Leclerc finished runner-up to Max Verstappen in this year's world championship battle. But back in May, when the Monaco Grand Prix rolled around, the local hero was still convincingly leading the title fight. After the heartbreak suffered at his home race in 2021, when he was sidelined by a transmission failure on his way to the grid, Leclerc was determined to seek revenge on his past misfortune. But a strategy blunder by Ferrari in the race's wet conditions would trash his hopes. After leading from pole the first 17 laps of the race, Leclerc was called in by his crew for a switch to the intermediate tyre, a choice that went against the trend as most drivers opted to swap full wets for dry slicks. The ill-fated call proved disastrous as Leclerc was forced to stop again just a handful of laps later to fit a set of dry tyres. The Scuderia's mistake left the Monegasque a disappointing P4 at the end of the day. Revisiting his season while speaking to French daily L'Equipe, Leclerc was asked what had felt worse during his campaign, his personal mistakes at Imola and Paul Ricard, or the strategy errors by his team that had cost him potential wins at Monaco and Silverstone. "It’s not an easy question to answer because both have been difficult to live with," he admitted. "Once again, I didn’t lose many points. But for France, obviously it’s harder: I lost 25 points and that wasn’t good. Read also: Binotto exit imminent as media report revives rumors "Especially at that point in the season, we were still a little bit in the race for the championship and that hurt. "The other mistakes, the ones you can’t necessarily control, are not easy to live with." Ultimately, his home race disaster sits in his memory as his most disheartening moment of 2022. "It was really not easy but Monaco, for me, will remain the most painful moment," he said. "Another home Grand Prix that didn’t go well. "Unfortunately, something always happens to me in Monaco and this year was no exception. "Especially because we had managed to do the hardest part well, the start in the rain, but by making the wrong choices, we unfortunately lost the victory." Keep up to date with all the F1 news via Facebook and Twitter The post Leclerc reveals 'most painful moment' of 2022 season appeared first on F1i.com.