McLaren F1 and Gulf Oil decide not to extend partnership 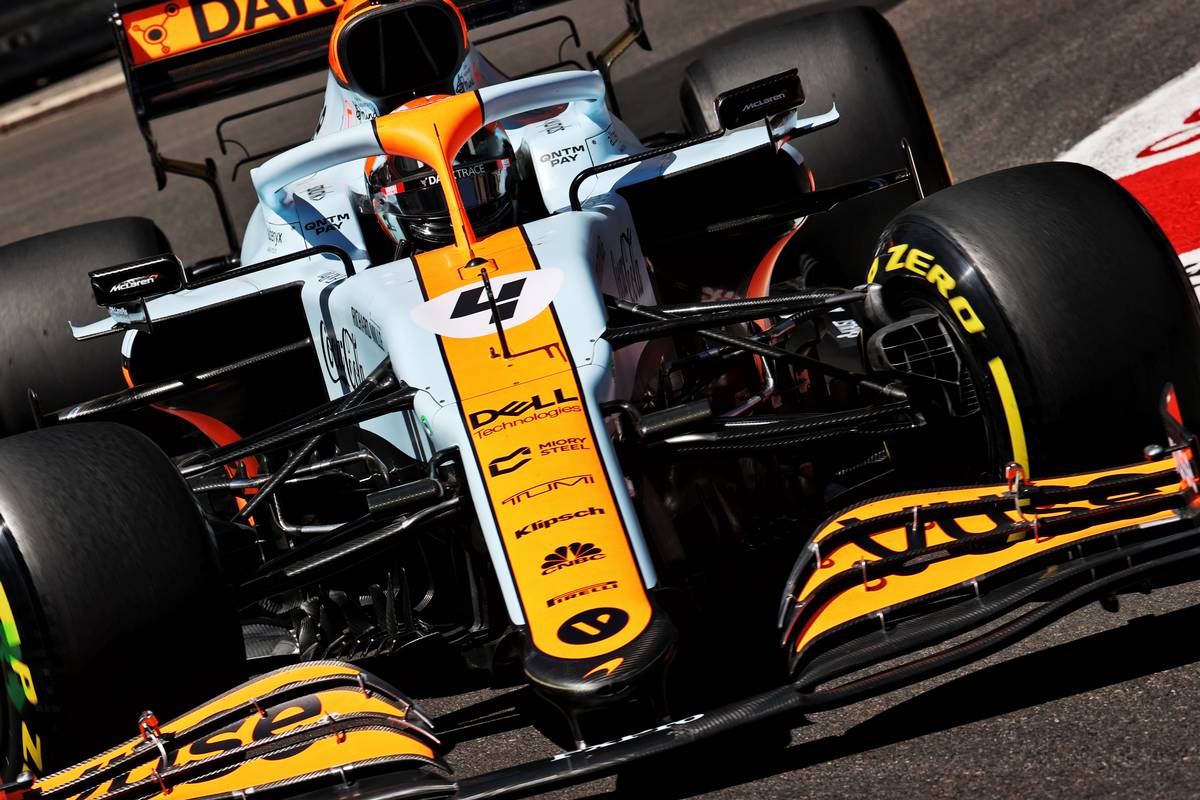 The McLaren Formula 1 team and Gulf Oil have opted not to extend their commercial partnership into the 2023 season. McLaren and Gulf Oil first came together in the last 1960s and enjoyed a partnership that ran into the 1970s, the pair enjoying an abundance of success together in F1, Can-Am and IndyCar, achieving over 40 race wins. The association was then renewed at the Le Mans 24 Hours in the 1990’s, with the famous McLaren F1 GTR running in Gulf colours throughout the decade. Read also: Seidl 'far away' from blaming Ricciardo for McLaren shortfall The two companies joined forces once again in 2020 on the basis of a multi-year partnership in F1, and a high point of the pair's most recent collaboration was the one-off special powder-blue and papaya retro livery run by McLaren on its MCL35M at the 2021 Monaco Grand prix. "Our long-standing relationship with Gulf has featured throughout the history of McLaren Racing," said McLaren boss Zak Brown. "We have recorded so many iconic moments together, including our celebrated Monaco livery in 2021. "Although this feels like a natural end point to the partnership, there is always room to welcome back old friends as we have done previously." Mike Jones, Chief Executive Officer of Gulf Oil said: "We are extremely proud of what we have achieved with McLaren during our historic partnership. "While we have shared many incredible moments, including the iconic Monaco livery and our bespoke sell-out merchandise collections, the true reward came from engaging with the unparalleled passion of the fans and putting them at the heart of everything we did. "We will look back with great fondness at all the memories we made and are excited for what the future has in store." Keep up to date with all the F1 news via Facebook and Twitter The post McLaren F1 and Gulf Oil decide not to extend partnership appeared first on F1i.com.