Norris on parting ways with Ricciardo: I'll miss the guy! 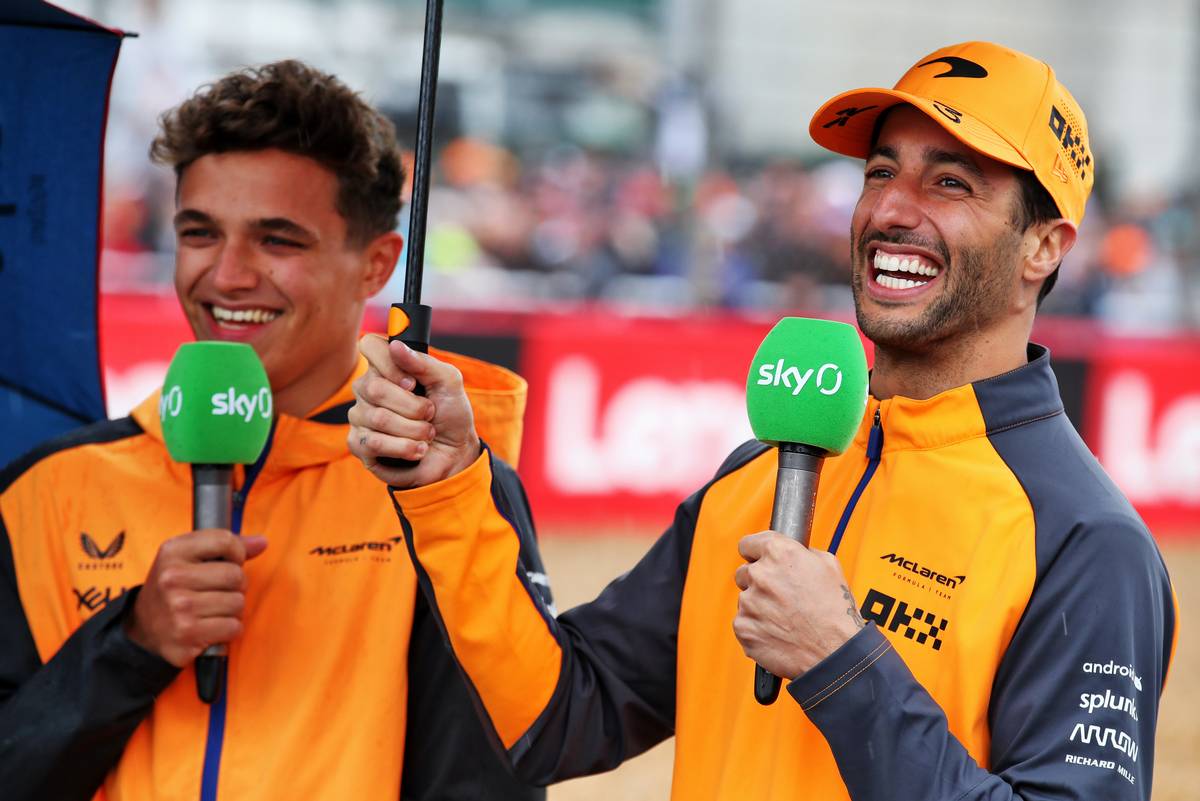 Lando Norris admits he'll miss his ex-McLaren teammate and F1 'entertainer' Daniel Ricciardo, having developed a good relationship over the past two seasons with the broad smiling Aussie. Ricciardo's contract with McLaren came to a premature end in the wake of the Aussie's perennial struggles. But while Ricciardo's two-year stint with the Woking-based outfit paid little dividends, it did produce a good relationship on and off the track between team papaya's two contenders. In Formula 1, you can be friendly but it's hard to be friends. And yet, Norris has made it a habit of establishing a solid rapport with his teammates over the years, as was the case with his former side-kick Carlos Sainz. Read also: O'Ward: Ricciardo should ignore 'trash talk' about IndyCar ovals "I think it's something that, with all of my teammates, I've always grown to have good relationships with them," Norris said in Abu Dhabi recently. "[I] became good friends with them, I think, on and also off the track. [I've] always built a good amount of respect, I believe, between all the drivers that I've been with. "Maybe Daniel will go on to say different things in the future! "Of course, you get to know each other very well, and it's the guy I worked so closely with, and have done for the past few years. "So I guess you build a bit of a connection, that you'll miss the guy because we have become, I think, good friends. We've taken up photography together, which is weird!" Indeed, Norris and Ricciardo have become a pair of handy snappers, often posting their work on their respective Instagram page for fans to enjoy. While Ricciardo has departed Woking, he hasn't been exiled from F1. The eight-time Grand Prix winner has taken up a reserve role with Red Bull Racing, so he'll still be hanging around the paddock next season. "It'll be nice to have Daniel still in the paddock next year," Norris added. "I think he's great for Formula 1, he's an entertainer. "I'll miss him, but I'll still see him, so it'll be cool." Keep up to date with all the F1 news via Facebook and Twitter The post Norris on parting ways with Ricciardo: I'll miss the guy! appeared first on F1i.com.