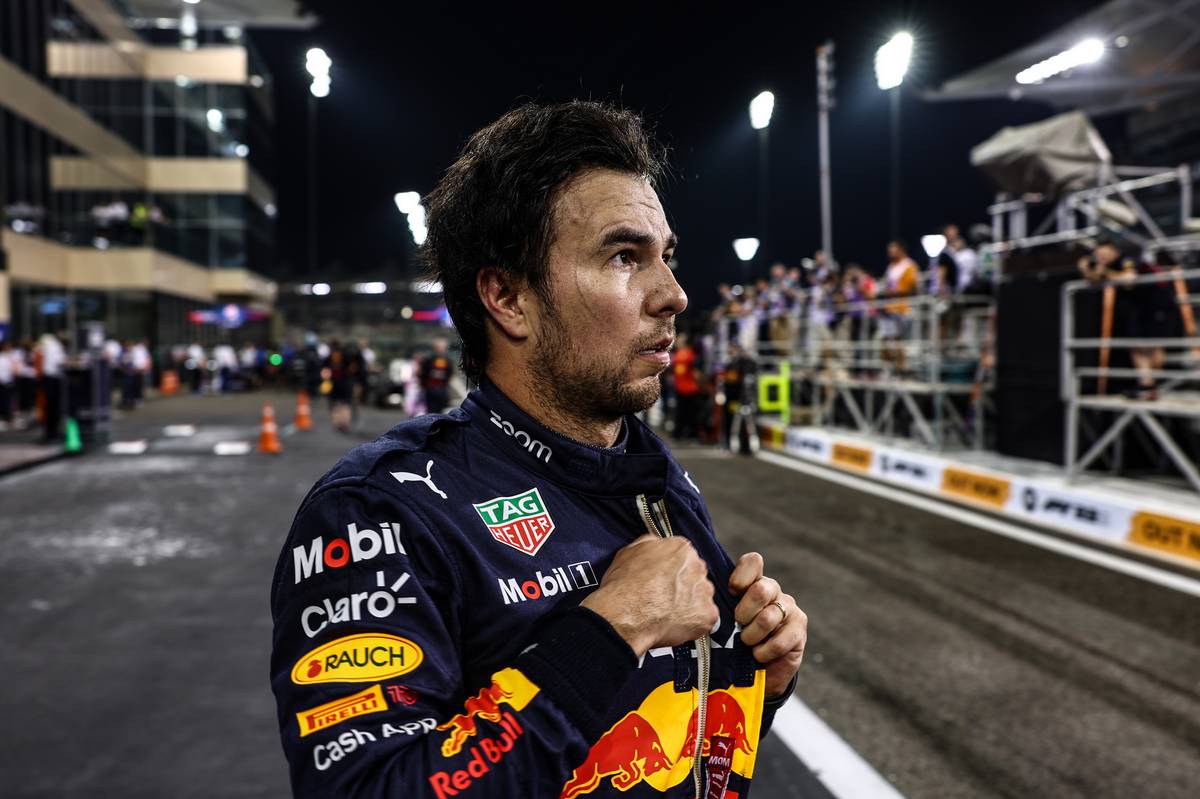 Red Bull driver Sergio Perez had predicted a big upturn in fortunes for the Aston Martin squad next season. Perez drove for the team's former incarnations Force Iindia and Racing Point for seven seasons from 2014 to 2020, before being let go by the team in favour of Sebastian Vettel despite having just claimed his maiden F1 victory in Bahrain. Fortunately it led to Perez being picked up at the last minute by Red Bull to partner with Max Verstappen in 202. It's an arrangement that has contributed to the Dutch star securing back-to-back world championships. Read also: Alonso still thinks third F1 title 'is possible one day' And this year Red Bull also clinched the constructors championship for the first time since 2013, in no small part thanks to Perez accruing 305 points for the squad which included taking two race wins in Monaco and Singapore. “At the end of the day you need both drivers to be consistently adding to win the constructors’ championship, so it’s been a very special year for the whole team," he said last week. "It’s been amazing. "For me, winning in Monaco was very special because winning there is pure sporting history, it is a very special moment in my career." Perez still has strong connections to his old team, and reckons that Aston Martin are set for a breakthrough campaign next season with Fernando Alonso taking over from Vettel alongside Lance Stroll. “I think Fernando will lift the team a lot,” Perez told global sports entertainment platform DAZN. “Everything I hear is that it will be a very competitive year for Aston Martin." Aston just missed out on P6 in the team standings after tying with Alfa Romeo on points, with the position being decided on countback. Aston's best result of the season saw Valtteri Bottas finish in fifth place at Imola, while Vettel was sixth in Azerbaijan and Japan, with Stroll also sixth in Singapore. Perez is hoping Alonso will build on that and help boost Aston up the standings in 2023, and added that it would be good to have more top drivers competing for the title rather than another year of domination for Red Bull. “It would be very good for the sport and for everyone to have Fernando fighting at the front, fighting with Carlos [and] with us," he said, referring to Ferrari driver Carlos Sainz." Perez himself is also hoping to be in the running for the title next year, despite Verstappen's comprehensive grip on the season just completed which saw him win a record 15 of 22 races. “We were very competitive, especially at the beginning of the season [but] I had a period of a couple of races where I lost being in the fight for the championship," Perez admitted. “I think we learned a lot from those moments which will make us stronger for the future," he said. "The important thing is to be able to have that consistency throughout the year to be in the fight for the championship." Gallery: The beautiful wives and girlfriends of F1 drivers Keep up to date with all the F1 news via Facebook and Twitter The post Perez expecting big things from Aston Martin in 2023 appeared first on F1i.com.