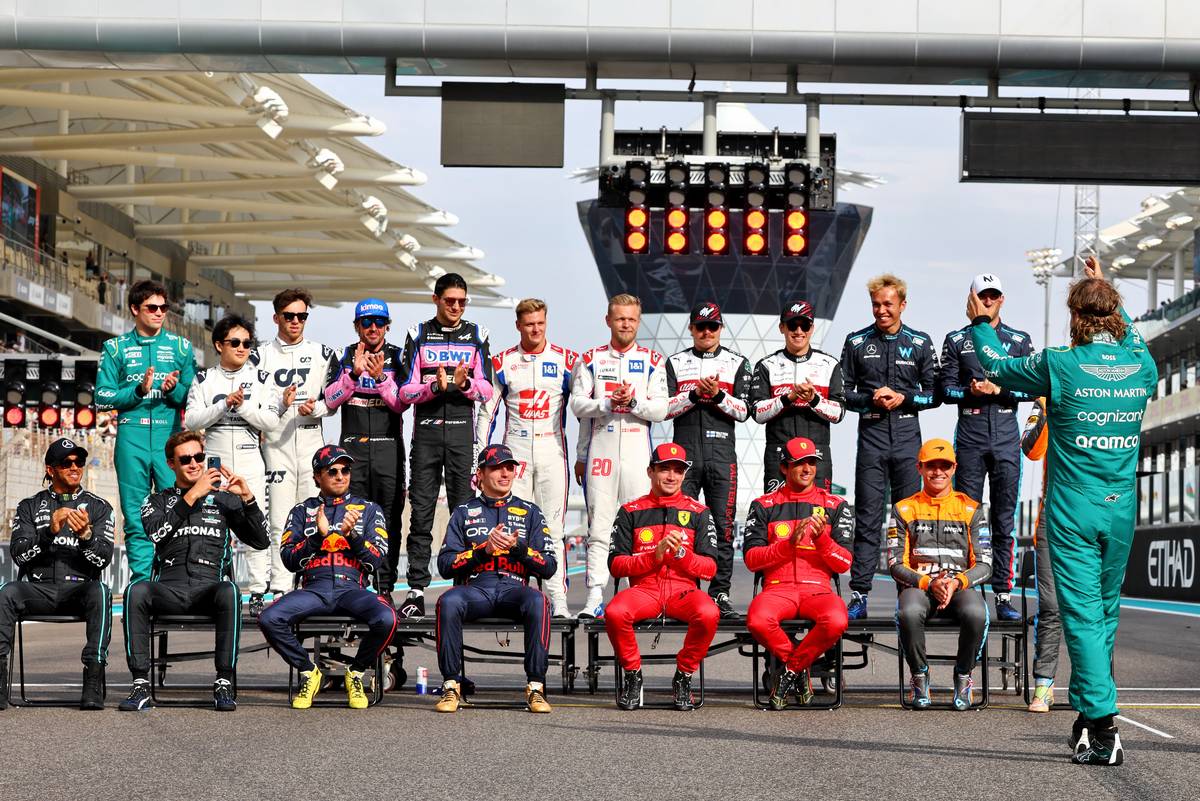 The top tier of motor racing drivers are handsomely rewarded for their year-long efforts in Formula 1, but some earn significantly more than others. In recent years, Lewis Hamilton has been able to cash in on consecutive drivers championships to dominate the list of the sport's top earners. But this year it's been a very different state of affairs. So has Hamilton been dethroned? How much are his annual earnings down by now that he's no longer the reigning champion? And does it mean that Max Verstappen has taken over at top? If nothing else, it's a fascinating lesson in just how much a world title is worth in cash terms. Read also: Hamilton tops Forbes' 2021 list of best-paid F1 drivers Before we start, a word of caution: Forbes does its best to work out how much the drivers earn from their base salaries plus additional bonuses for points scored, race wins, podiums and poles. The amount they get depends on each individual driver's contract with the teams, and these are rarely publicly available for anyone outside the parties directly involved to read the fine print. But Forbes has generated its own on-track compensation estimates based on its access to an array of financial documents, legal filings and press leaks, together with interviews with industry insiders. They are - you'll be heartily relieved to know - rounded to the nearest million. It's as good an overall financial summary as it's possible to get, but nonetheless all the figures need to be taken with a pinch of salt. It's worth bearing in mind that there is no way of factoring in fees paid to agents and support staff for example, or the amount the drivers have paid in taxes. The Forbes figures also do not include off-track compensation for personal endorsements and sponsorships, which require plunging down an entirely different rabbit hole. Even so, the aggregate figure for the top ten drivers comes in at an estimated $264m, 25 per cent more than 2021 - and way more than the total F1 budget cap for a whole team. So with all that in mind, let's see how much Forbes reckons the top ten biggest earners in F1 are doing this year. The post Revealed: Formula 1's top ten highest earning drivers in 2022 appeared first on F1i.com.