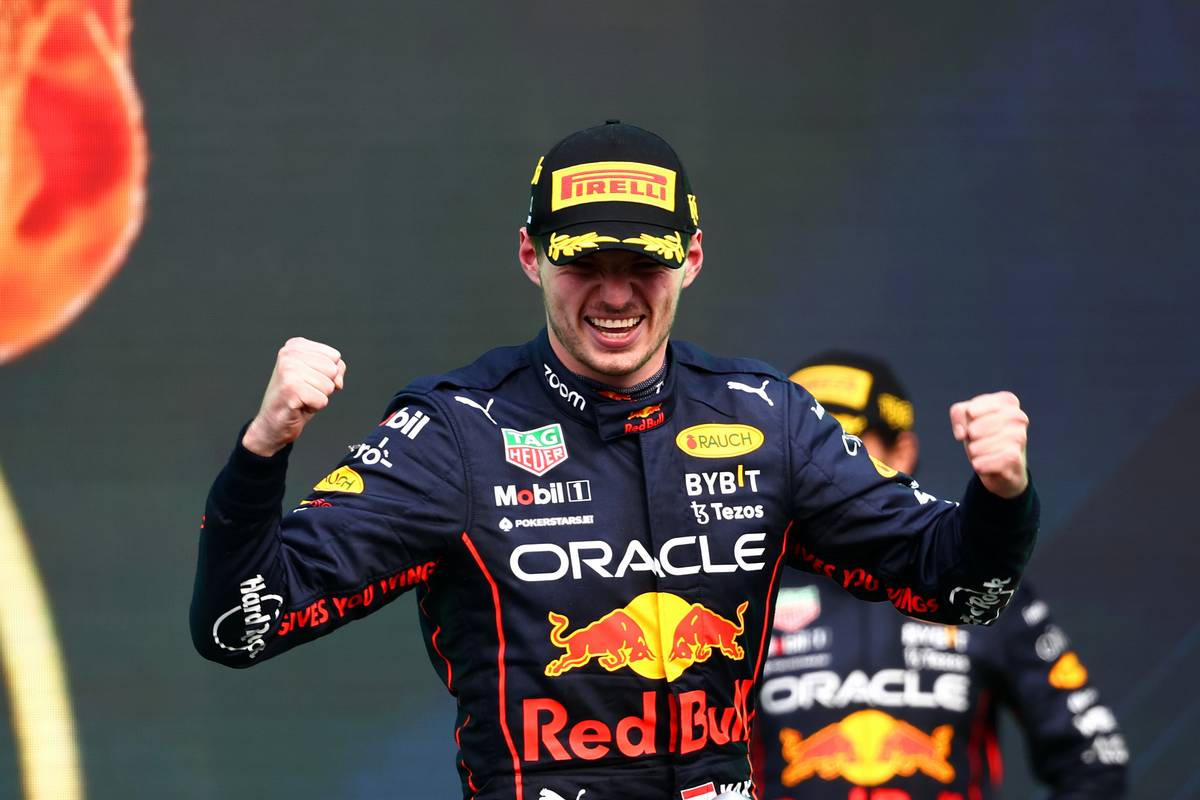 Compared to the high drama of his maiden championship success in 2021, this year's campaign could hardly have gone smoother for Red Bull driver Max Verstappen. With 15 wins across the 22-race championship, Verstappen had the title wrapped up after the Japanese GP with four races remaining. He finished 146 points ahead of nearest rival Charles Leclerc. That's a far cry from 12 months ago when his title battle with Mercedes' Lewis Hamilton came down to the final corners of the season finale in Abu Dhabi. Read also: Verstappen recalls Vettel kindness he'll always remember “You can’t have that drama every single year," Verstappen told The Guardian newspaper. "It’s not good for me, it’s not healthy for anyone in the team. Both teams! "It just would be very tough if you have that every single year you know, the year I had last year," he added. "It's nice to have a season like I had last year, but it's also nice to have a season like I had this year." Hard though it may be at the top, Verstappen said it was the price of success and had little sympathy for those who complained. “If you're not prepared then it's better to stop already, right?” he said. “I mean, I think we're all racers and we love racing." Asked if he was concerned that a sustained spell of domination like he's shown in 2022 would be bad for the sport, Verstappen replied: "That also doesn't really happen in Formula 1, so it should be okay.” He said that he wasn't expecting Red Bull's imperious form to carry into 2023, and that the 24-race season would be much tougher all round. Already, Mercedes look to be recovering from their early-season slump. “I do think it will be closer,” Verstappen said. “People are understanding the cars a lot more, and over time all the teams will just edge closer. “We know over the winter that we really have to keep pushing and keep trying to find performance," he said. "Not only performance: understanding possibly the tyres even more, because the tyres will change a bit for next year," he added. "Let's see how we are going to manage all of that.” Leclerc is certainly hoping for a closer battle next season. The Ferrari driver won two of the first three races of 2022 to take a strong early lead in the standings, only to be totally overwhelmed by Verstappen as the season went on. Heading into what will be F1's longest ever season, Leclerc said he would be ready to carry the fight to Verstappen next year. “I think we are all prepared for longer seasons,” said the Monegasque. “I hope it will be tight. It's always nice to have a fight until the end. "But yeah, I'm prepared for more races - and for a longer fight, hopefully.” Perez managed to clinch the runners-up position in this year's drivers standings by taking second place in Abu Dhabi ahead of Verstappen's team mate Sergio Perez. Gallery: The beautiful wives and girlfriends of F1 drivers Keep up to date with all the F1 news via Facebook and Twitter The post Verstappen ready for more intense future title battles appeared first on F1i.com.