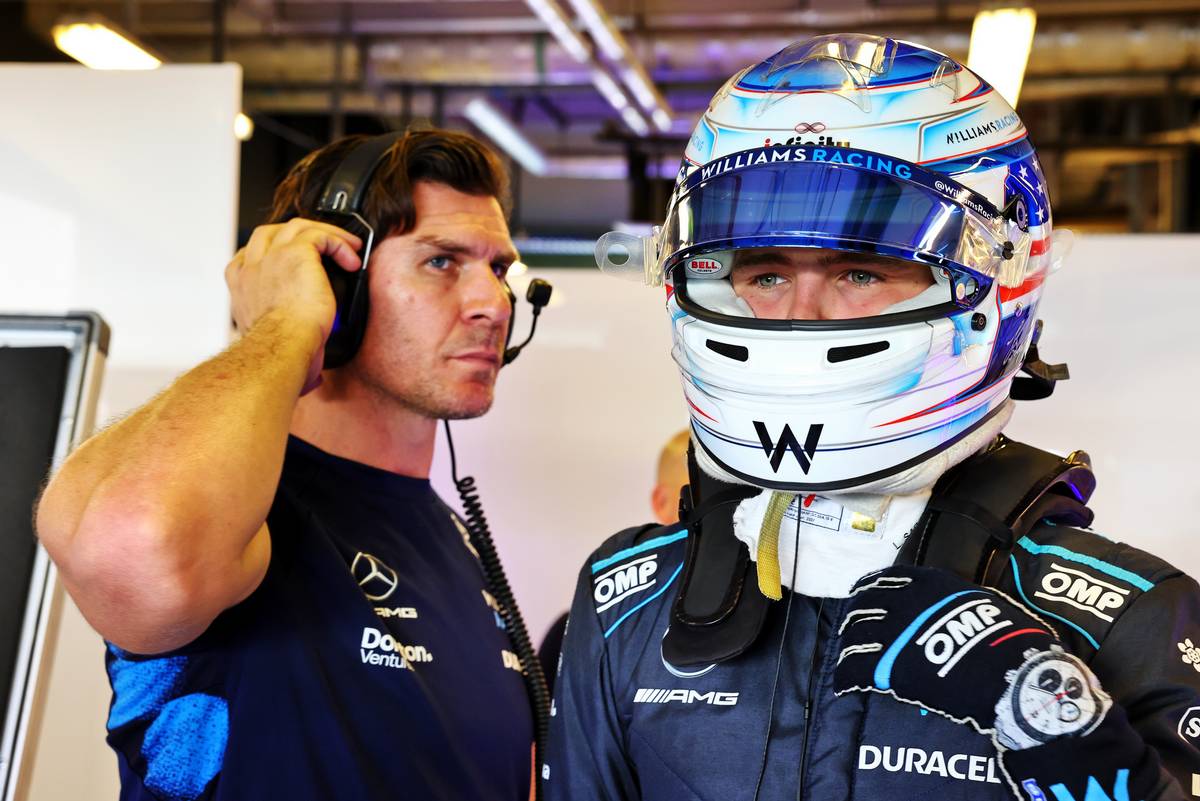 Williams has confirmed that academy member Logan Sargeant will race in Formula 1 next season alongside Alex Albon. The young American's confirmation had been conditional on him securing an F1 Superlicence for 2023, a process that was duly completed last weekend after the final round of the FIA Formula 2 Championship. "It’s a huge honour and a dream come true to be given this opportunity to compete in Formula 1 with Williams Racing," said Sargeant. "A massive thank you to every person at Williams Racing and Dorilton Motor Sports for the support they’ve given me since the day I first joined the team at the 2021 United States Grand Prix. "Being a part of the Williams Driver Academy for the past year has given me an important platform to develop as a driver and prepare me for this next chapter. "I’m ready and excited to be a part of this journey as the team looks to progress up the grid." Read also: Capito denies promoting Sargeant into F1 too soon Williams Racing boss, Jost Capito said: "Since joining our Driver Academy at the end of 2021, Logan has been able to fully integrate with the team at Grove while on the simulator and more recently at track during the four Free Practice sessions he’s participated in. "He’s had a strong rookie season in Formula 2, and we are excited to watch him make the step up in Formula 1. We are here to support that journey with him." Sargeant could be set for a busy winter, as Williams is currently in talks with Alpine for the French outfit to help fast-track the 21-year-old's preparations for 2023 by running him onboard the Enstone squad's 2021 car as part of F1's authorized Testing of Previous Cars programme. As a reminder, before Fernando Alonso announced his departure from Alpine, the Enstone squad and Williams were in talks for the latter to run Piastri in his formative year in F1, as Mercedes had previously done with George Russell. "We wouldn't be adverse to putting him in one of our old cars and running him," Alpine boss Otmar Szafnauer told Motorsport.com. "They were helpful with us [over Piastri], and it will be a big help for Logan to run in an F1 car – a two-year-old car now, but still relatively close. And if that's what they decide to do, we'd be willing to look at it." Szafnauer said that such a friendly arrangement between Alpine and Williams is possible thanks to the fact that the two teams aren't direct rivals in F1. But that could change in the future. "At this point, hopefully, we won't be competing with them next year! There might come a time where we've got to rethink that," explained the Alpine boss. "It's good to have a relationship with them just in case in the future we need each other, and if we can help them and make a bit of money from it, why not?" Keep up to date with all the F1 news via Facebook and Twitter The post Williams confirms Sargeant race seat for 2023 appeared first on F1i.com.