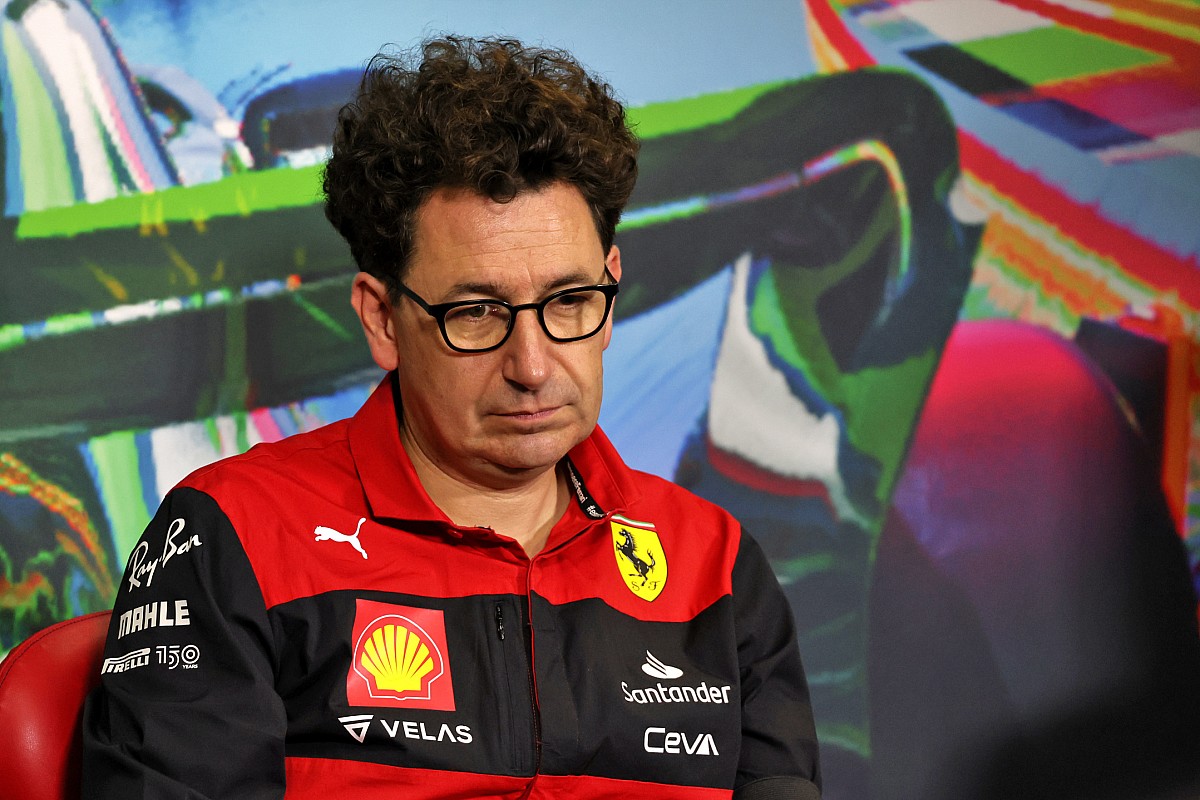 Following weeks of speculation about his future, Ferrari issued a statement on Tuesday confirming that it had accepted Binotto’s decision to leave.It said he would remain with the squad until December 31, while the hunt for a replacement is under way.Binotto said: “With the regret that this entails, I have decided to conclude my collaboration with Ferrari. I am leaving a company that I ...Keep reading

Here's What You Need to Do When Charged With DUI