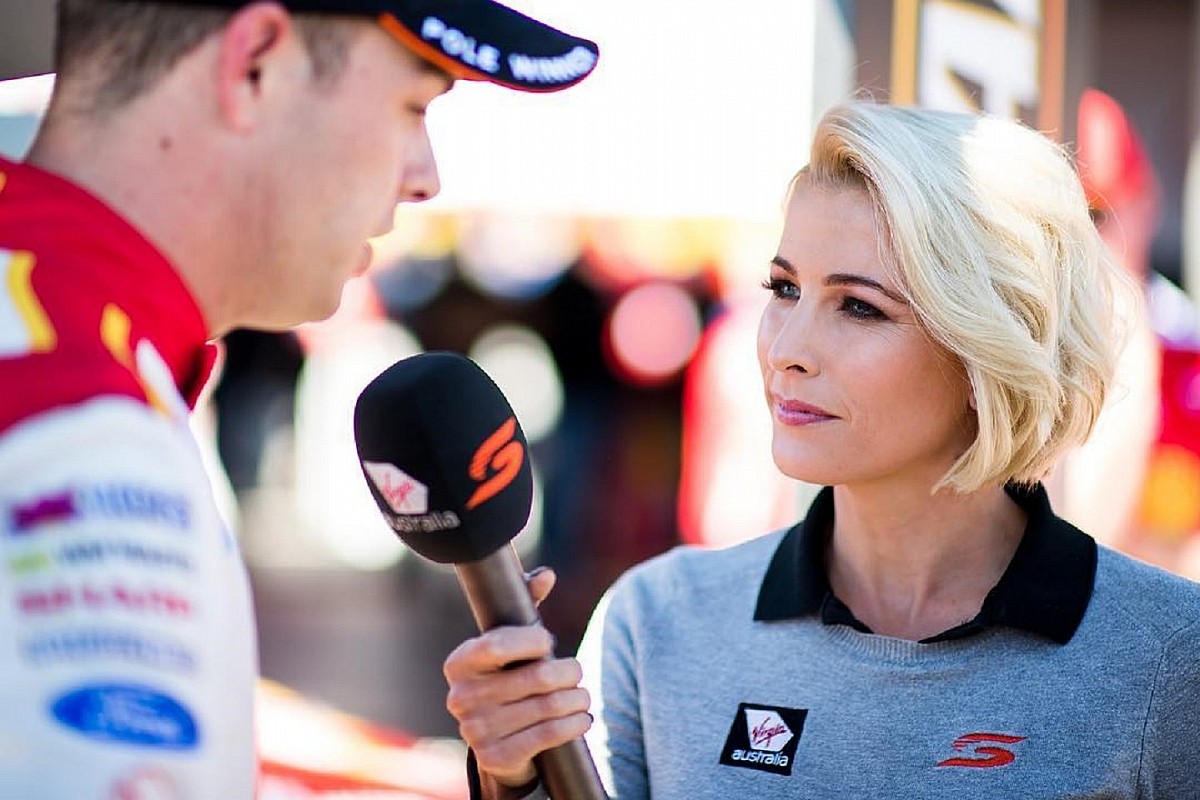 02/12/2020 10:42 - Crehan took to social media to announce her split with Supercars Media, which produces and provides the broadcast to the host networks.She has worked as part of the broadcast team since 2007, initially as part of the big screen coverage before moving into a TV role.Most recently she has joined Mark Larkham and Greg Murphy in pit reporter roles, although she only made a handful of ...Keep reading 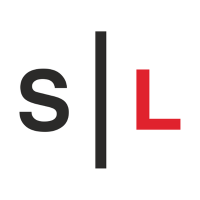 Things to Avoid When Betting on Racing | SnapLap 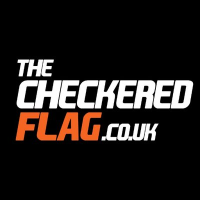