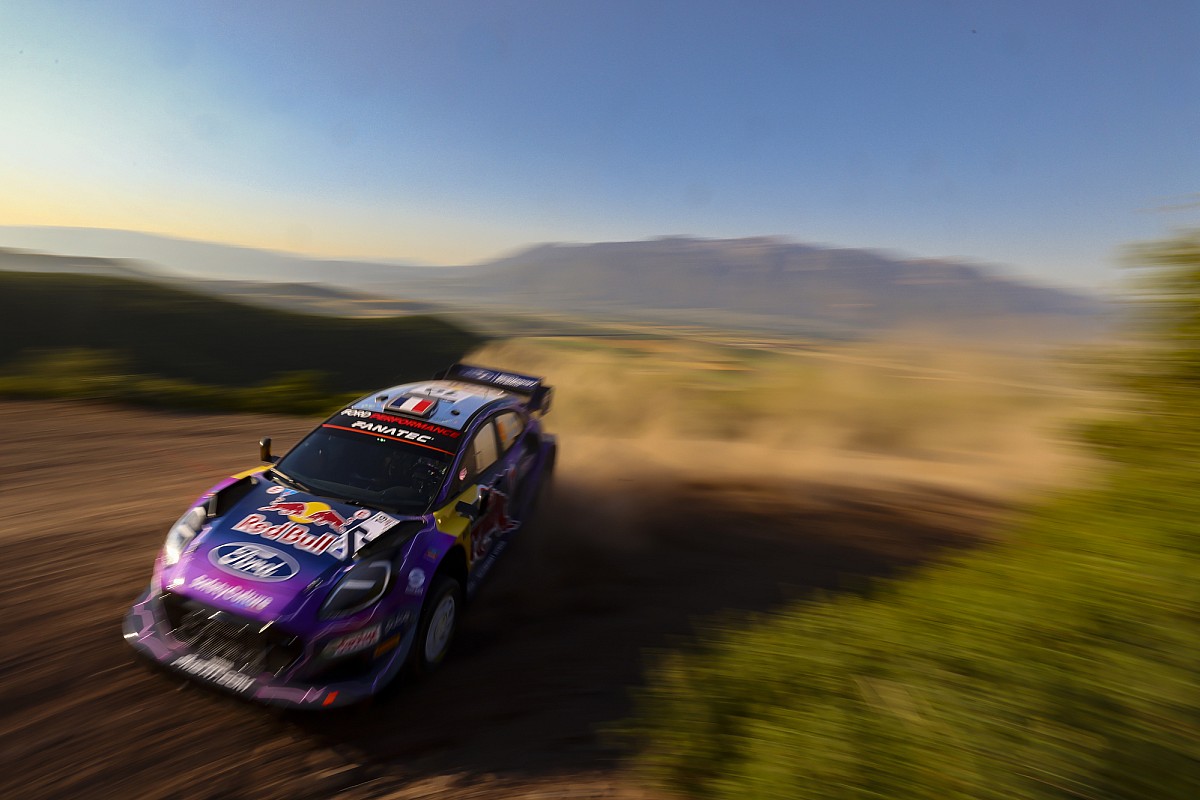 The nine-time world champion, making a return to the World Rally Championship this weekend, ended the day with a 1.7s advantage as fellow Ford Puma driver Loubet produced the best performance of his WRC career to date.Loeb claimed a hat-trick of stage wins during the morning stages to move into the rally lead, but an error in the afternoon helped open the door for Loubet to claim a maiden WRC ...Keep reading