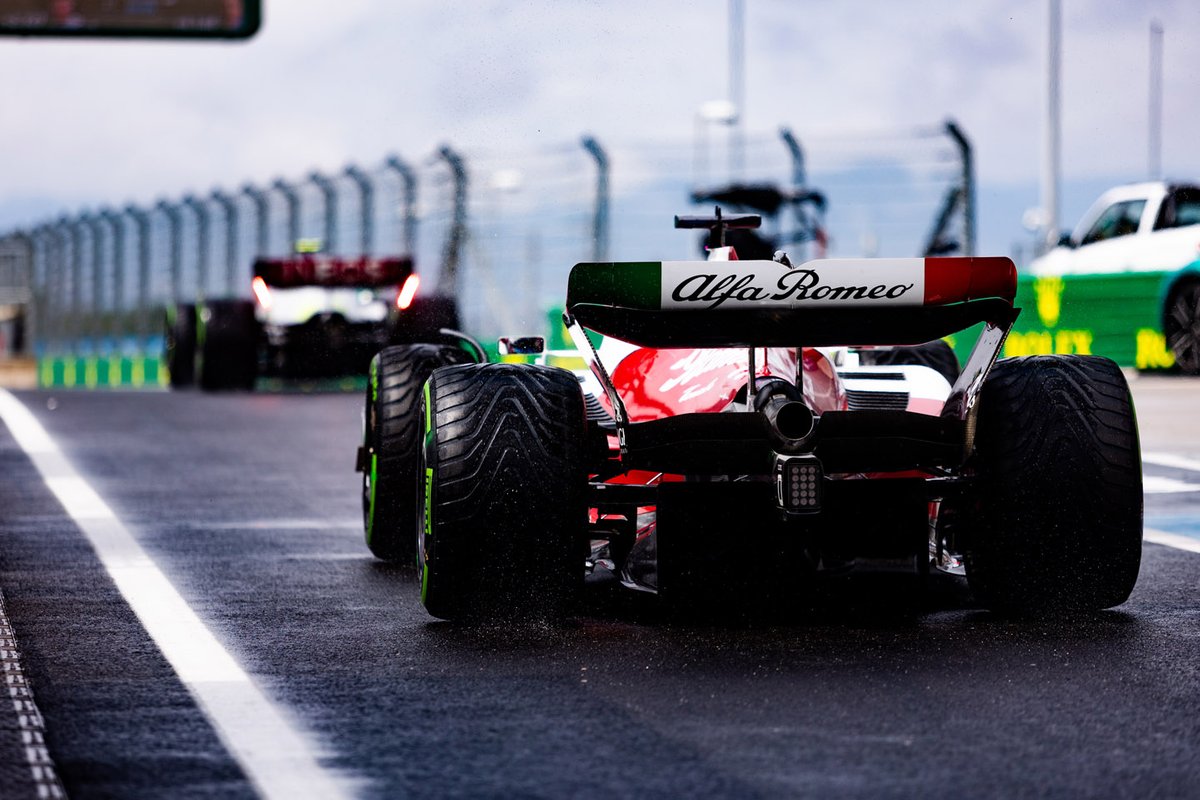 Alfa Romeo Finnish driver Valtteri Bottas admitted that the Ferrari power unit he is using this season has one significant difference to the Mercedes engine that he drove in the previous Formula 1 championship.

After he decided to sign with Alfa Romeo for the 2022 season, Valtteri Bottas is driving a Formula 1 car powered by something other than a Mercedes engine for the first time in the last nine years. And the Finnish driver confirmed that the Ferrari V6 hybrid turbo engine is much like the Mercedes.

“If I would compare the power to last year’s engine, it feels very similar in terms of the level of power,” he explained – “Last year, there was issues with reliability. I think I had eight engines last year. Now I’m up to six this year. So it could be close!” – the Alfa Romeo driver pointed out.